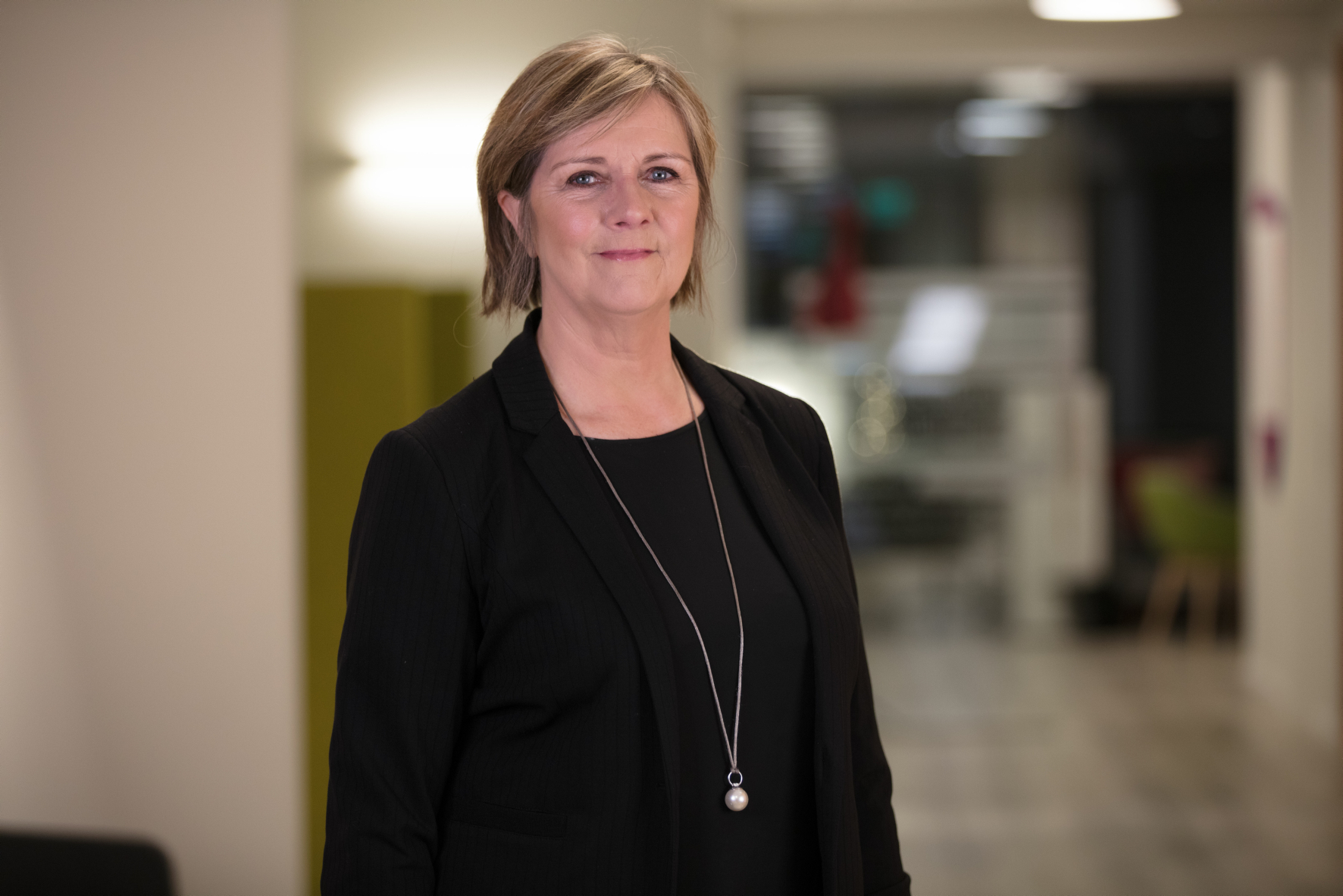 Bryndís Hlöðversdóttir is a lawyer by training. She worked for the Icelandic Confederation of Labour 1992-1995, was a member of parliament for the People’s Alliance and the Social Democratic Alliance 1995-2005, the Dean of the law faculty of Bifröst University 2005-2011, Vice Rector 2006-2011, and Rector of the University 2011-2013. Bryndís was the Director of Human Resources of the State University Hospital from 2013 to June 2015, when she was appointed SCMO.

Bryndís has been Chairperson of the Board of the National Power Company of Iceland (Landsvirkjun) and Reykjavík Energy (Orkuveita Reykjavíkur), and the Pension Fund of Commerce (Lífeyrissjóður verzlunarmanna). In 2010-2013 she was an alternate member of the Labour Court, nominated by the Icelandic Confederation of Labour.

Elísabet is responsible for running the office, its operations and finances. She prepares budgets, oversees asset registration and expense approval. 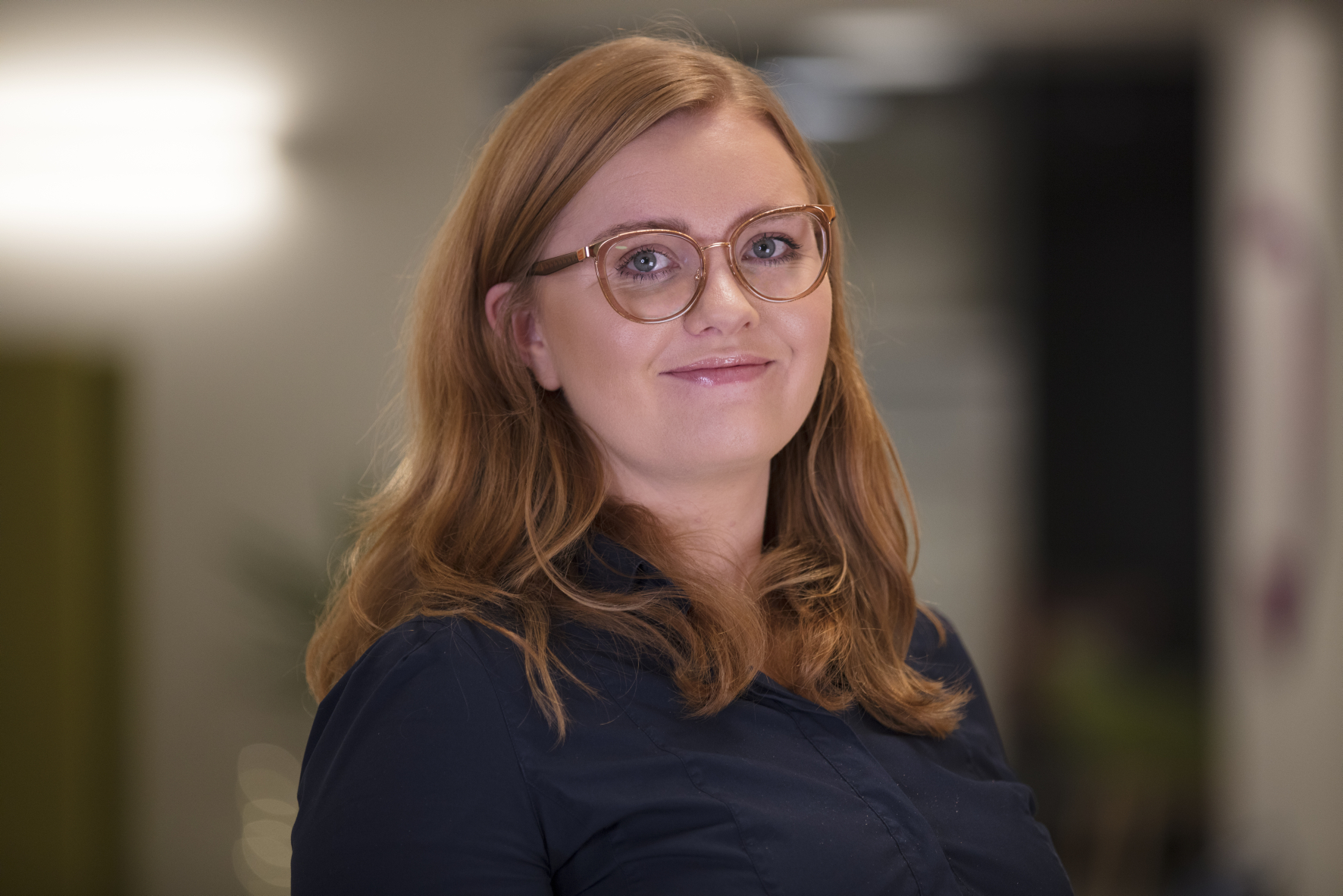 Emma is responsible for maintaining the website and organizing education seminars held by the office. 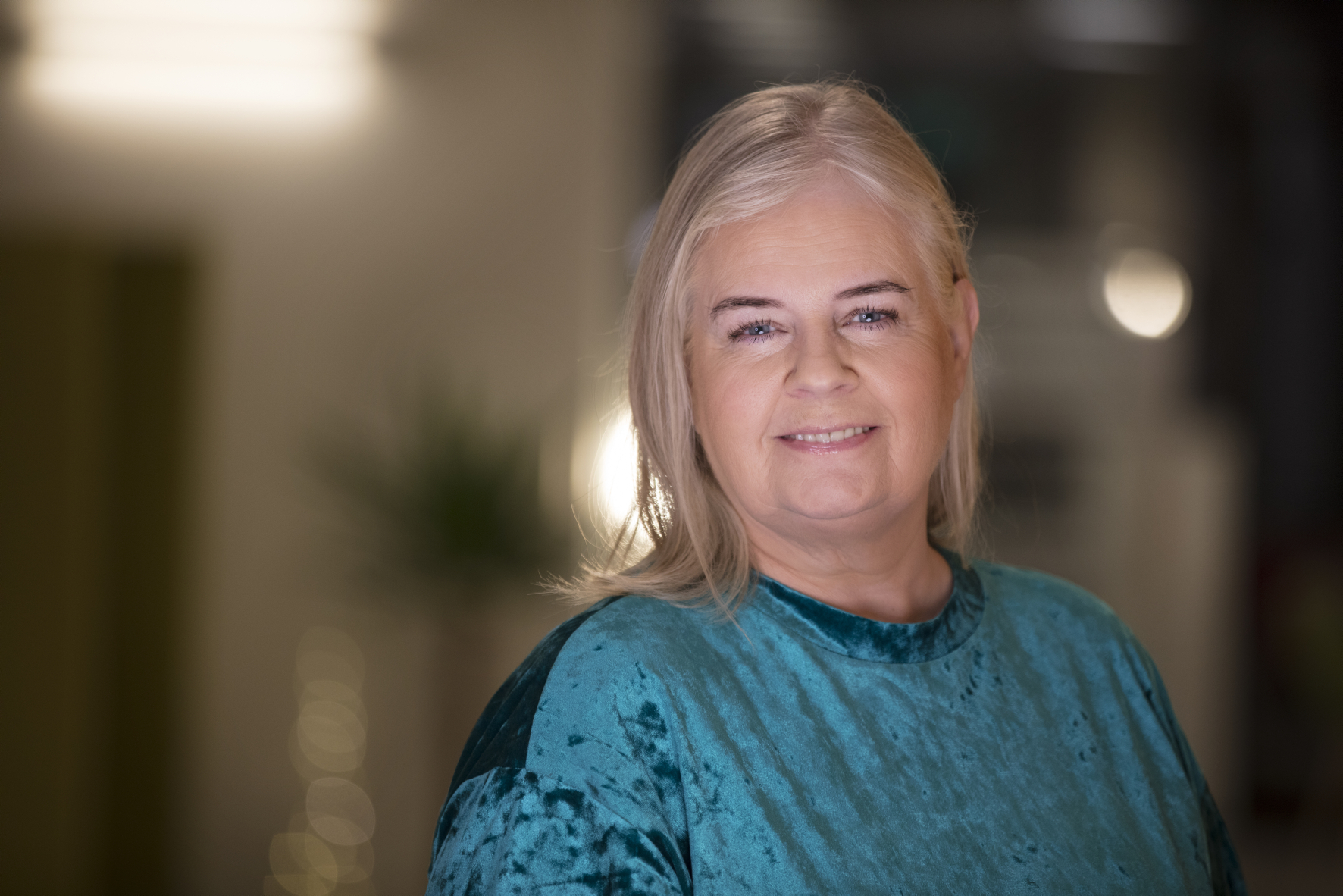 Anna is a part-time employee who receives guests and services the refreshment counter in connection with meetings held on the premises.